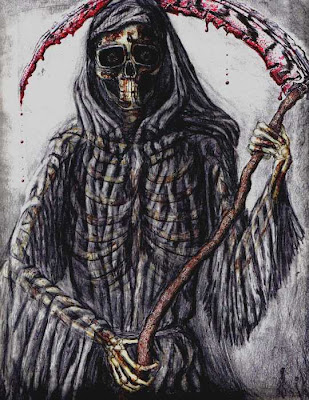 Do residents of E. KCMO celebrate Thanksgiving?  I mean, do they honestly have anything to be thankful about other than welfare and government housing?  Shootings, Stabbings, Rapes, Drive By, Murder, Robbery, Crappy Schools, Urban blight and terrible leadership.  Yeah, umm.  be thankful.


1.  If your city has a trailer park and more duplexes than houses, the odds of it turning into a crap hole are off the chart.  Olathe continues to prove this point day after day.  2 shot during a "domestic disturbance".

2.  This headline wrote itself before the day even started.  Man shot in KCMO, again.  At least this guy had the courtesy of doing it face to face instead of from a moving car.

4.  Wichita Parents murdered on Thanksgiving with kids in the house.