You can Kiss My Ass

There is absolutely no reason for this post other than the fact the number of ignorant F's in this city is at an all time high.

1.  You dumb bastards that are arguing with people on the Casey Anthony verdict 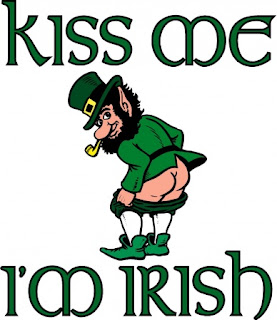 2.  You Mercedes driving ignorant F's that think that rain=snow
3.  Anyone that still believes that Hope and Change are good for the country.
4.  Fat chick at the pool that thinks its ok to wear a bikini.  Ewww.
5. KCI airport for being an hour away from civilization and making us drive through crap parts of the city to get to and from your vacant location.
6. Stupid bastard that knocks at my door trying to sell me a $7 candy bar at 630pm for a charity that I never hard of.
7.  F' Cheddar Bob for making white people look ignorant in 8 mile.
8.  Overland Park police for blocking 69 highway off on the 4th of July because you are incapable of handling traffic that you knew was going to happen for over a year.
9.  The KC Scout for putting up Stalin like Firework warnings all over OP.
10. JOCO cops cracking down on fireworks rather than douchbags cooking meth in North OP.
11.  White People that say shizzle and nizzle.  Seriously???
at July 07, 2011