1.  It is lame to hear people brag about going to a preseason Chiefs game even though it has more meaning to it than a September Royals game. 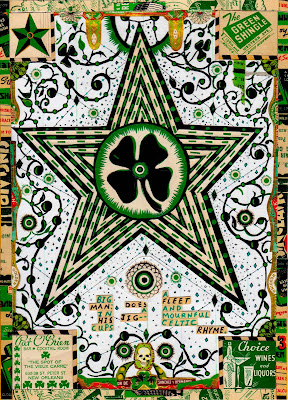 2.  I am all in favor of taking the Sly James curfew, tweaking it and using it in JOCO.  After 9pm if you have license plates from a place other that JO then you should get fined.
3.  Mike Shannin rapping is still better than Kevin Kietzman talking.
4.  This weekend thanks to farm aid, it will be cool for joco kids to look like they are from wyco.
5.  Since when did it become cool to pay $7 for a burger? Morons.
6.  It's sad that Catholic priests in this city get more ass than Joco trophy wives.
7.  The fact that the JOCO fair isn't taking place at Aristocrat motors baffles me.
8.  Is Miranda Cosgrove breaking her ankle really worth of being on Channel 9's front page?
9.  Anyone that pays to go out to Powell Gardens needs to get their heads examined.  There is less to see there than a KCMOSD honor roll.
10.  I stood behind a guy in line this week at the gas station that paid in change. That means that I get to watch this douche bag count out $36 in change in front of the cashier who then RECOUNTS the change that was just counted in front of him.
11.  Don't fall for the bait and switch at these charity cheer leading car washes.  The Varsity is out on the corners in their bikinis trying to get traffic while the flag team is back there washing your car.
12.  People under the age of 50 that ride "Trikes" are douche bags that are too chicken shit to buy a real bike.
13.  Anyone else get a kick out of the idiots stuck on I35 this weekend due to road construction?  You have to hand it to the rocket scientist at KDOT that planned that.  It takes balls to piss off that many people.
14.  When do you think Blue Valley Kids will get together and plan a flash mob for the Landing Mall?
15.  Anyone else pissed that there wasn't more TV coverage of the riots in England? I would love to see leftist getting shot with rubber bullets and sprayed down with fire hoses.
at August 12, 2011