The Wire - Approach To Danger

This weekend was one of the most productive in the history of the East Side.  For now on 2-4 murders in a few day span will be considered peaceful and lackluster which makes you wonder if the competitive spirit in the East Side will rise to the occasion and go for double digits.  What's to stop them?  The mayor that can't control his own pimp slapping son?  The Chief of police that we don't have?  The citizens that live in the war zone that no longer resembles a city and is closer to South Lebanon?  The "community activist" that have failed their community for the past decade?

Nope, the only way this will stop is when the ammo runs dry. 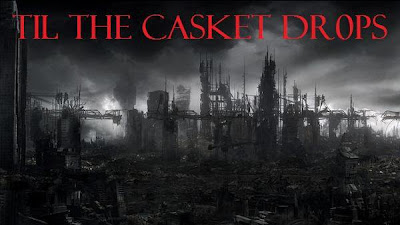 1.  If only the Royals could turn a triple play like our gangsters in KCMO.  3 killed and yes, 3 killed.
2.  Suicidal Teen on "Smart" avenue keeps cops away from their job.
3.  Masturbating man asks 10 year old for directions in Lenexa.  Joco continues its perv streak.
4.  Normally shooting someone in the head would be a big story but  not when people are killing in 3's.
5.  It now takes 4 KCMO residents to carjack someone.  Kinda overkill isn't it?
6.  Olathe murderer gets tracked down through his cell phone. Joco just doesn't have the quality of murderers that the East Side has.
7.  Anyone that has been on 8th and anything in KCK knows what a crap hole it is.  1 chick killed
8.  14 year old chick stalked by a 16 21 53 year old wacked out perv. NKC
9.  40 year old lawyer perv from KCMO used the internet to stalk 14 year old girls in JOCO.