THE WIRE - KCK makes its move 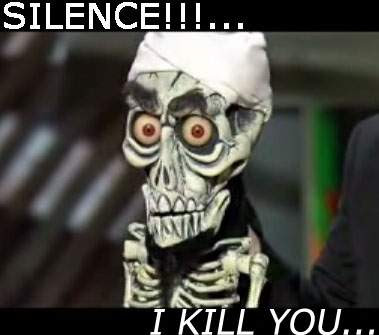 Who said that murderers, pimps, whores and dealers don't have civic pride?  The news is full of KCK residents that are sick and tired of playing 2nd to the Varsity squad in KCMO.  Where there is a will there is a way and these folks stepped up when nobody else would.

1.  Shooting someone in broad daylight takes some guts.  This just proves how badly KCK wants this.  Dead.
2.  KCK firefighter didn't think it was wrong to molest preteen girls.
3.  Robbing a KCMO bank is like asking a homeless man for a quarter.
4.  20lbs of meth might be enough to make Oprah skinny.  KCK
5.  Only a JOCO pansy would surrender to cops over the phone.  Way to let us all down!
6.  When people in KCMO get shot they drive themselves to the hospital and remove the bullet themselves. JOCO guy cant even make it to the hospital before crashing his car.
at September 08, 2011