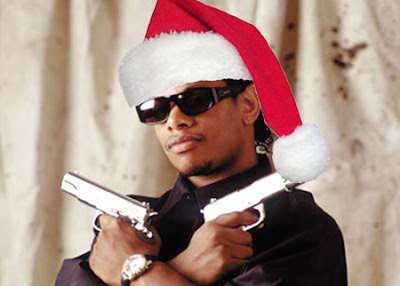 1.  Nothing brings a KCMO family closer during the holidays than a knife in the back.
2.  Does doubling the gang squad mean that this city MIGHT actually admit to having a gang problem.
3.  18 year old East Sider shows what a KCMOSD education can get you.
4.  Fatima goes missing and nobody cares
5.  KCMO residents begin their annual holiday shopping trips through Mission Hills homes.
6.  The term "rolling gun battle" has been used at least 30 times this year in the metro.  KCK
7.  This headline is a little off "neighbors interrupt sexual assault".  Is interrupt really the best word here?  It makes it sound like they talked over someone rather than PREVENT A RAPE.