MY EARS ARE BLEEDING

I have been following politics (closely) now since the 91 election cycle and have never been this bored this early in a primary.  I am sick and tired of hearing candidates from all parties argue over "fair share" and attempt to cast each other as villains due to the amount of money they have made.  Are we really out to elect the most poverty stricken person to the White House?

You people are delusional if you think that an "average" person with an average life, average job and average family is capable of leading the free world.  We should expect our leaders to have been successful in their private lives. 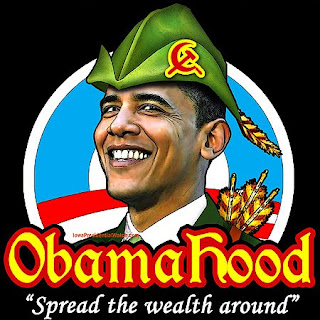 We don't make F students valedictorians, pick the slowest/fattest kid first in sports and strive to hook up with the ugliest women we see do we (bets and contest don't count)? You don't shop at stores with the highest prices and worst products because you can relate to how crappy of a business owner the person is.  We don't pick the worst doctors to take care of us.  And we don't expect weak cowards to defend our country.

So why would something as important as this be any different?

YET some of you morons want to pick the most average unqualified candidate to lead our nation and because of that we all have to sit through these pathetic attacks and debates.  Think about it, we are actually witnessing successful people DEFEND their success because some of you are insecure about your station in life.

Get over it douche bags and let us pick someone for their ideas and experience rather than their ability to be slightly above average.