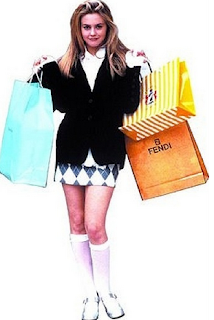 Anyone that was was listening to Radioactive today between 2-3pm was treated to a glimpse into the mind of a liberal that speaks without thinking.

Dana said that unarmed soldiers in the Colorado Theater had a better chance of taking out the shooter with an AR15 than someone that had a conceal carry permit.  ARE YOU KIDDING ME

That would be a suicide mission.  Weapons are the great equalizer in battle and this ass clown would of mowed them down and kept shooting.