Dana Wright believes that some of blame for the murder of our ambassador should go to the film maker?  Are you kidding me? 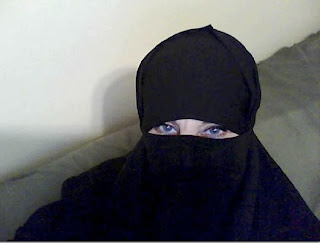 This is another example of the left wing of this country trying to show sympathy with the enemy and weakening our country.  "If they would of fought back we would be at war"  she says. Well guess what, they stood down and people got murdered AND the last time I checked we ARE STILL AT WAR.

Try telling our soldiers in Afghanistan that we aren't at war with terrorists.

Americans should not be apologizing for expressing themselves FREELY because the actions of psychotic extremists half way around the world might get their feelings hurt.

She would prefer that we bow to the terrorists feelings just like our president bowed to the Muslim Brotherhood.