"When did the city get so violent?" 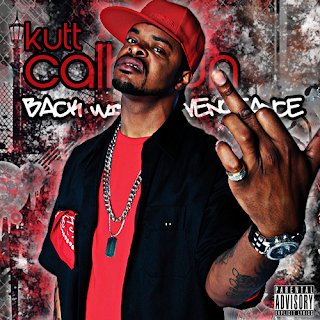 If you tuned into Dana and Parks today you listened to a talk show host who use to be an investigative reporter say exactly that.

This is EXACTLY what I have been saying for the past 5 years!  Nobody in this city notices that the city is imploding unless it happens in Joco or the Plaza.  If a freaking REPORTER hasn't noticed it then what makes you think that the common resident does?

Oh sure they know that traveling East of Troost and anywhere in North East KCK is bad news.  Anyone that grew up in this city knows that don't they?  It is ingrained in every white persons brain as much as "look both ways before crossing the street" is from the day they are born.

Update:
Scott Parks and the callers are all saying that it doesn't matter because the crime only happens in certain areas.

"The Business Week Report has to be about St. Louis" - dumb ass caller


KMBZ JUST NOW REALIZES THERE IS A CRIME PROBLEM!!!!!!!!
THE CLUELESS MEDIA AT ITS BEST
JUST REALIZED WE ARE WORST THAN CHICAGO
JUST REALIZED THAT THE INNER CITY EFFECTS THE SURROUNDING AREA
at October 02, 2012 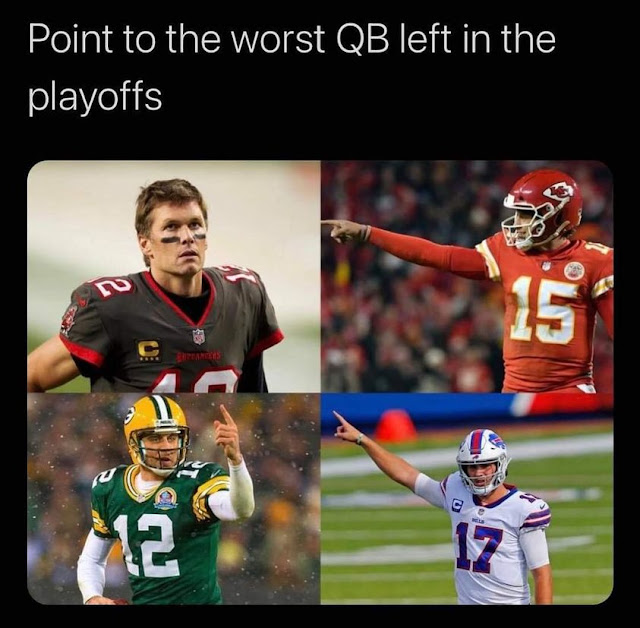