I am home watching the news right now as they report that 18 Kindergarten kids were slaughtered by 2 psychopaths wearing ski masks in Connecticut.  Being the parent of two kids in elementary school I cant even imagine what these parents are going through. 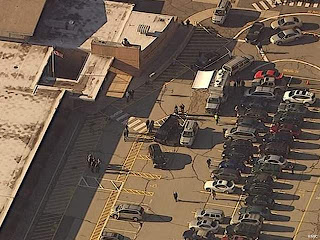 There isn't a hell hot enough for this coward. 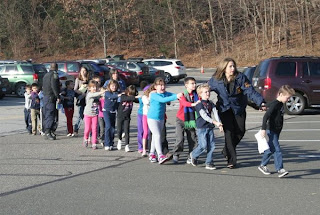