Rush Limbaugh might of just now became embarrassed about our country but some of us have been there for awhile.  America hasn't seen a more corrupt and tyrannical leader since 1776 and guess what, he has 4 more years of destruction and division ahead of him. 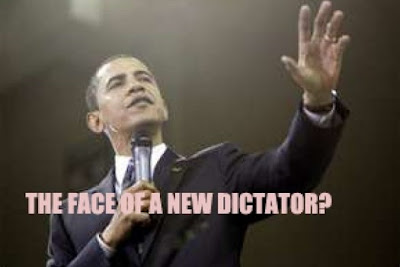 1.  The Obama Hit list - Woodward, Davis, Fournier, All Republicans in the country
2.  First Lady doesn't see anything wrong with her attempt at raising your children.
3.  Women that don't do housework are Fat Cows.  according to these people.
4.  Think of all the high prices and cutbacks that you have been forced to do so that we could "save the planet".  And then think if it is worth it if China continues to do this.  Your efforts are a joke.
5.  Tub of Goo Michael Moore calls supreme court judge a KKK member.
6.  You have to admire the sheer amount of devastation that the Democrats did to Detroit.
7.  Obama frees 300 illegal immigrants for no reason. 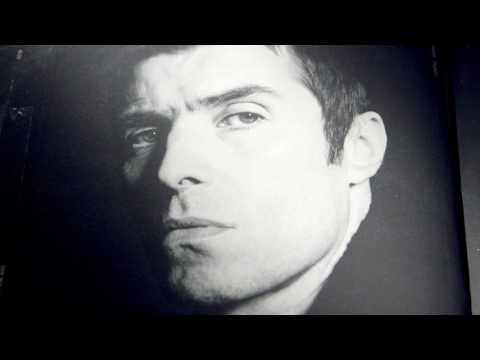