We all know what we are getting in Harry Reid, a pansy ass corrupt liar that will stop at nothing to destroy America, right? The guy is a liberal and that kinda goes with the job description. McConnell on the other hand is suppose to be a Republican and believe in 99% of what the Tea Party stands for right?  Wrong. 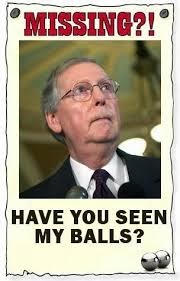 Mitch McConnell is more dangerous to America than Harry Reid because he hides his beliefs and intentions to everyone when he is up for election.  This old man is a relic, a symbol of failure and incompetence of a Republican leadership that has failed America and those that believe in the constitution. 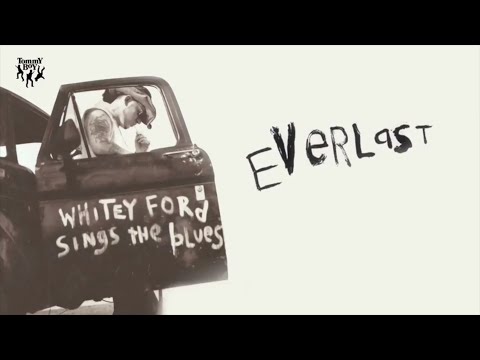