How Stupid are Kansas residents?

I hate to say it but I think that Kansan's might be some of the most ignorant people to have ever walked the surface of this planet.  What other group of residents would vote for Joan Finney, Kathleen Sebelius and Phil Kiline and now have Orman leading Old Man Roberts?  I would say that the voters in KCMO were worst but half the residents that live in KCMO are felons so they can't vote. 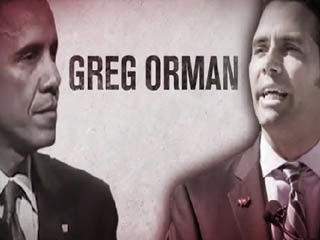 Go ahead and vote for Orman you ignorant hick that believe that he is independent.  Just don't start crying a year from now when he lets you down and shows you his true liberal elitist colors.
at October 06, 2014