1.  The Kansas Legislature is almost as progressive as the Kansas Governor.  I seriously doubt that 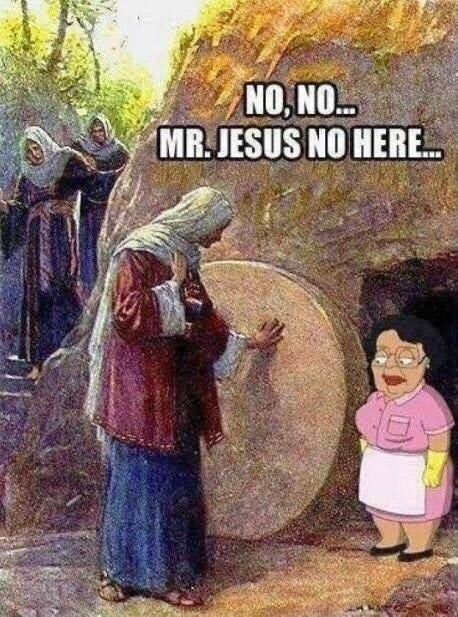 a single one of these elitist wanna bes have ever used Uber, have the app or even own a smart phone.  Have you seen the legislature?  These idiots are still using flip phones and pushing the turbo boost button on their Packard Bell 486. It is no wonder that our state has to offer all of these extreme tax incentives to come here.

2.  Royals add a craft beer bar because beers at The K aren't all ready expensive enough.

3.  Will you be one of the douche bags that pays more than 50 cents for Ramen.  I am sure that the KCMO hipster crowd will flock to it by the drove the same way that they have flocked to every other come and go joint in the city.

4.  Candidates discuss ways to change the perception of North East KCMO.   Sadly most of these ideas will never take place and one of the most historic areas of the metro will continue to be the toilet bowl of the metro.

5.  KCMO kids playing a new game called "Putting them in a coffin" were arrested at the plaza this weekend. It is good to see the KCMO youth finding a new spin on their expertise.