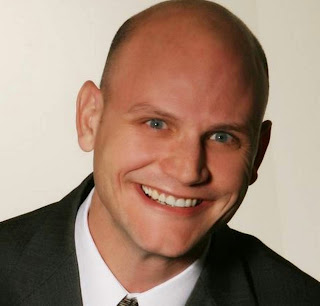 Public Douchebag #1 is Scott Schwab.  This guy believes that grown ups are happy that Uber is Uber are adults?  Well, maybe he doesn't consider people that use anything other than expensive car services and limos to be adults.  Not all of KS can be wealthy capital market professionals and elitist public "servants".
gone.  Has there ever been a guy more out of touch with our city?   Does he not know that almost 99% of the people that use it are adult.

It is laughable that this guy uses Freemason phrases all over his website.

State Rep. Scott Schwab is not overly concerned with Uber Technologies Inc.'s decision to shut down its operations in Kansas."What Uber wants is irrelevant to me," Schwab, R-Olathe, said in an interview. "I have to govern, and (Uber) is no longer a part of that."


Note that this guys professional life puts him directly in bed with the Koch brothers (not a slam against the bros) that wanted this thing shut down and also contributed to this ass clowns campaign.

Do yourselves a favor and remember this guy that sold out our state, has lied about the response from voters and is in the Koch brothers pocket.

Just so you don't forget, I will remind you monthly until this guy is voted out of office.
at May 07, 2015