It is hard to find non shocking criminal stories when posting this section but we tried our best (and failed several times).  These links will take a look to your right and left and realize that you have it a little bit better than you thought. Dogs, axes, Grande, Candy Canes... 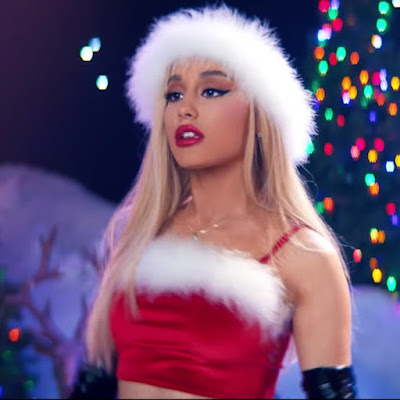 1.  15 year old guns down retired firefighter in Chicago.  For those of you not paying attention,
Chicago is more violent than most city's in the middle east.  It is also run by a woman that looks like the female version of Don King.

2.   Paul McCartney released an album today and nobody knew about it or really cared.  Have the Beatles really fallen off this bad in 2020?

5.  Nicole Perry of San Antonio was not just killed no, she was dismembered by her attacker with an axe while STILL ALIVE!!  Of course the reason for this attack was certainly justified right?  She did disrespect his name...

6.  Of course DUKE is involved in the recent drug ring bust up.  They have remained out of the headlines for 3-4 months now.

8.  Shocking news, Elephants do not get human rights.  MAYBE people will see the HUMAN part in "human rights" before they try this crap again.  FYI, if you shoot an elephant you are a dick.

9.  Who saw this coming??  Beibers church is full of sex, drugs etc.. The leader of course is the kingpin of it all because he is a religious leader and that seems to be the norm.