For almost 15 years I have blogged about the murder rate in Kansas City and for most of those years I was told that I was exaggerating the situation.  Those that would often criticize me were what we once called snowflakes but we all now call "woke", are partly to blame for this.  Instead of funding police efforts to break up gangs (because they claimed we didn't have a gang problem), stop narcotic distribution (because all drugs should be legal), have DA's push for tougher sentences for violent criminals they lit fucking candles and put in midnight basketball. 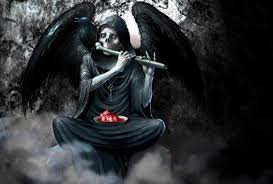 To say that East of Troost is violent to the Woke crowd is "racist".  Yet, have any of these woke douches ever spent time in the 50's? Hang out at Swope Park on Sunday afternoons?  Bought milk and scratchers,from the same no name store you can get a 9mm and H?  Hell no, the closest they ever come to Troost is a run to Go Chicken Go and then they scramble back (yes they use the drive-thru). Do you think violent criminals care about your bag of woke feelings?  If you never bought a pair of Jordans from Harolds at the Landing then keep quiet. If you tell me that "downtown" is the issue then you might want to learn some geography.

To say that KCK is violent to the Woke crowd is "racist".  Yet have any of these woke douches ever spent anytime between 3rd and 435?  Ever go down to Argentine and eat real hispanic food from the joint that cooks chicken on the open flame? Get their car serviced at one of the great auto shops down there? Do they even know that yes Gates does sell chicken Wings (check out the KCK location)? Have they ever driven down Quindaro and seen how FUCKED UP the street is?  The neighborhood is so jacked that they ran the black Muslim grocers etc. out of the area.  Do me a favor, hit 5th and take it to Quindaro and then start heading West.  Look out your drivers side window at the ONLY STORE in the area.  Go in and purchase something, crime isn't zip code related. ..

Ask yourself this question, do you think there are more bullets in clips or candles lit when a body drops? Think it is sad that memorial t-shirts are a niche industry in parts of the city?

When you woke fucks who haven't been to, spent money in, associated with or had anyone get 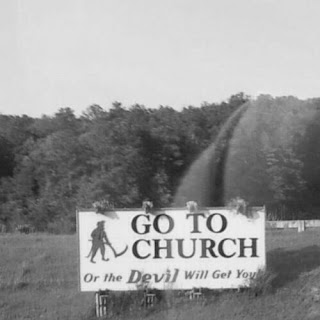 gunned down in these areas truly do wake up, you will see that you are doing more harm than good.  The 8 year olds in the area deserve real conversations, actions and deliverables.  You had how many years to turn the other cheek, profit off of, champion as a token cause and raise money off of the murder and we are still at 267!

And by the way, you wealthy JOCO citizens aren't off the hook, if anything you might be the root cause of all this.  80% of these murders are related to drug trafficking.  If you and your kids wouldn't be taking heroine and prescription pills then there wouldn't be folks fighting over your helicopter parenting dollars.  The more violent KCMO is, the higher JOCO is.