Yeah, I know, this crap is far from daily.  This top headline simply demanded me doing a deeper dive into the internet to see what other woke or interesting crap was taking place. 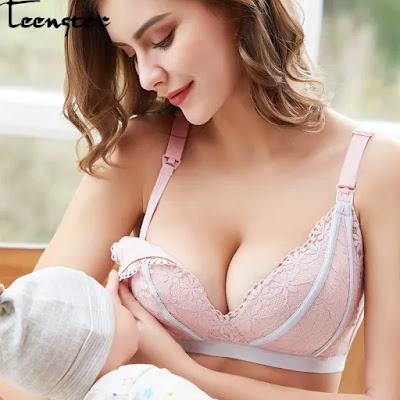 1.  In the UK it is now not "WOKE" if you say breastfeeding or breast milk.  Instead you
are suppose to say chestfeeding or chest milk.  I shit you not.

2.   In the battle between MIT & Yale it appears that MIT might have "won" this round.

3.  NY TIMES killed a story that was critical of how it handled the N-Word internally this month.  So a Woke paper, gets caught on their BS, a reporter decides to report on the behind the scenes of the incident and how UNWOKE it all went down, Then the Paper of cancel culture, cancels a story that would have canceled other papers, thus creating a new form of cancel culture.  Only a fucking liberal. There is a KC Star opinion writer that must be chomping at the bit to go work for another racist paper, send him an application.

4.  You too can smell like a stank ass Instagram model thanks to her new perfume line.  Lemon flavored bath water has to be in the works right?

6.  10 missing person cases that were never solved and are honestly, chilling. 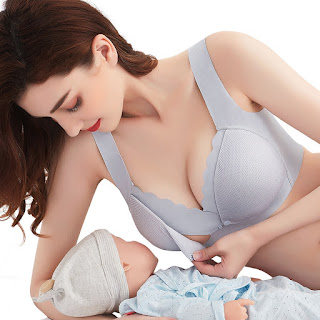 7.  Rare titanic video before it sunk and Jack was left freezing his ass off as the chick took up all of a 9 foot door!

8.  Lil Uzi Vert has Pink Diamond inserted into his forehead.  Nothing says intelligence more than this action.  Seriously, everything this man does or says going forward should be considered gospel.

10.  Soooo, a Utah school decided to give the parents the option of having their kids OPT OUT of Black History month.  This subject is controversial on many levels. 1.  Shouldn't history be history? 2.  If we had not ignored the contributions of black folks for ohhh 200 years, would this correction even be needed 3.  Will there always be a need for "black history" to be taught or will society simply merge overtime and include all American contributions in its history? I would for one like to learn more about the Irish in America than we left because of a food shortage, people hated us, we built railroads and were slaughtered in the civil war.