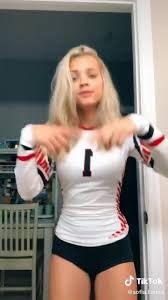 So good job parents.  You are raising some real winners.  Instead of letting people live and let live you are raising kids that want to dictate what people can watch, read and listen to.