" Brown recently shared a racist meme on his personal Facebook page. “Can we still order Black coffee???” it asked. “Are Brownies being taken off the shelf? Is White Castle changing (its) name?… I’m sure Cracker Barrel is screwed… Can we still play Chinese checkers? … is it still called Indian burn? No more Italian sausages? How far do ya want to go with this foolishness?”"

This little snippet is of the post by the teacher and of Porter's calling it "racist". 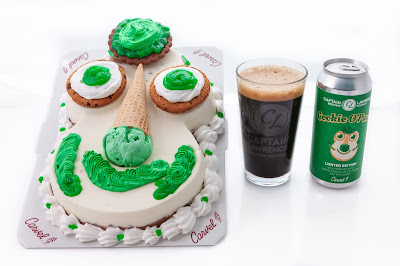 Really?  Let me say this.  If THAT is what is called RACIST in 2021 then we have all but ended the need for the civil rights movement because we are done.  There is no need for the George Floyd trial, there is no need for affirmative action.  Ministers can collect all of their candles and poster board and Black Twitter (oops) can rejoin regular Twitter despite black folks calling it "Black Twitter".  BET can sign off and Ebony magazine can refund subscribers.

bullshit.  This STL native needs to check himself because he is being exploited by a paper famous for racism, just to stoke racial tensions in the community.  It is one thing to call out the dropping of actual racist terms, I am all for that, but this assclown is playing the role of a divider.  When you cry wolf like this, people will ignore your voice when/if there is actually something of importance to be discussed and you cover it. 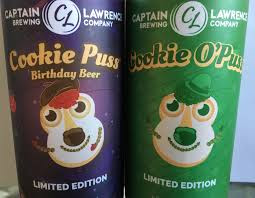 The Toriano Porter name has/is/will now a punchline for stories in the metro when it comes to race.  2 times in 2 months there have been bullshit reports from this guy regarding race and white educators.  2 times his approach has been eye-rolled by black and white residents of the city. Maybe he lacks the talent to cover real racial problems in the metro.  Maybe he doesn't know enough about the history of the community to even understand where to begin.  The Star figured they could bring in random journalists from anywhere in the country (as long as the skin tone made up for their recent racial confessions) and that would be enough.

I guess the bench at The Star isn't all that deep if they had to go out of town to bring in a practice squad player from a smaller market.