There is little "real news" in KC, it seems.

For the past 3 months, I have paid for a subscription to the KC STAR so that I could see if there was any change for the better.  What a freaking let down. 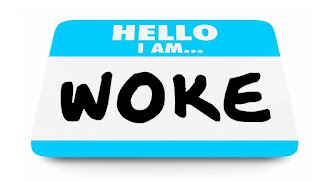 It appears that the only thing that the Star covers are racial.  Almost every story, editorial, and column are now entirely driven by ethnicity.  Can someone please tell me what it was that the paper covered before they were forced to become the Woke paper of record due to their racist past?

If you go back through the archives in 2021, nearly everything is racial yet, I have yet to see the Star honestly state its own racial past beyond a bullshit apology.  Bringing in minorities from out of town to cover the city instead of promoting minorities from the city already working for the paper.  I guess if you have a shitty track record of hiring minorities then you have to scramble to ensure that you appear to have changed despite your poor hiring track record.

The Star is now The Pitch.