89 Through July - KCMO LEFT Have Blood on their hands 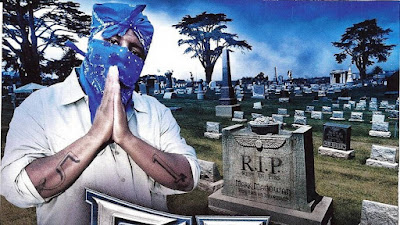 While KCMO takes funding away from the police and pushes face mask mandates on vaccinated residents, they aren't even coming close to addressing the violence in the city.  Now if you watch KSHB or read the KC Star then you would believe that 89 minorities were killed by law enforcement and that the real problem is the police department or people that legally own firearms.  Interesting.

So since we all know that defund the police is a complete failure and that people that legally purchase firearms are NOT the cause of 89 murders so far, one has to ask what is the cause?

To say that violence in KCMO is something that just recently occurred is to be dishonest with the facts.  The truth is that KCMO has been violent for a long ass time.  I first started blogging about the murder rate back in 2008 and it was pretty bad then.  It seems that as long as KCMO doesn't go over the magic number of 200 in a year then those in power seem to be ok with it.  Hell, most of the politicians in the city feed off the murders through fundraising and power grabs.  Have you seen the homes and cars of the people that run these nonprofits or sit in public office?  Ever seen a broke "reverend"?  Yeah, me neither.

So what incentive do the powers that be have to curb the bloodshed?  Their whole identity and income depend on violence.  YET they call the police murderers.  Cops that face violence and take down violent offenders on a daily basis are responsible for how many deaths in the past decade? hmmm.  Yet the policies and leadership of the leftist race-baiting politicians have lead to close to 1500 murders in that same time period.

Somebody needs to show me the calculus used by these folks when it comes to how they value one life over another.