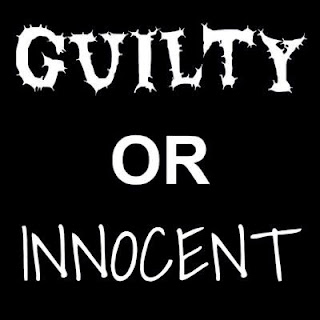 There are 3 things that the KC Star has covered this year and that is about it.

Almost everything in the city has gone unnoticed or underreported.  So why is it that the Star is focussing so much attention on Kevin Stirckland.  Well, it is simple, guilt.  You see, have we seen any of the headlines that The Star wrote about his trial and conviction back in the 1970's?  The Star came out and said that they were racist last year (and then tried to get an award for admitting they were racist) so one can only imagine the type of coverage that The Star gave this man.  So in an effort to cover up some of their guilt, they are focussing on freeing a man that may or may not be guilty.  They assume that he is NOW innocent but do we even know all of the details on this story?  Those details seem to get overlooked in favor of them trying to be crusaders in Wokeness.

I have no clue whether or not this guy is guilty but if the Star is spending this much time and effort on freeing this man than it makes me think that he might actually be guilty.  The Star is almost always wrong, so why would this be any different.  The more stories they write, the guiltier I think he is.