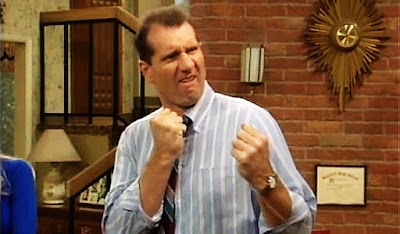 Holy crap!  Back to back days of crying from progressives to a
progressive media outlet about people not backing their political beliefs.  The piece is called JOCO moderation, but seriously, I mean come on, read the last paragraph and tell me that those are the words of a moderate.

JOCO didn't get to where it is by listening to liberals, and we probably shouldn't start now.  Show me an example of an area in the country in which liberalism helped a community?  Each and every time it ruined once-great schools, increased crime, promoted gentrification, and ruined what made the community great, to begin with.  So take that into consideration when listening to the newly formed liberal elite in JOCO on how to vote and make up your own mind.

Or take a look at the increased crime rate, shutting down of schools, and lack of new middle-class housing being built (if you are not ultra-wealthy then you can not own a home in JOCO going forward, instead you get sent to the servant quarters in an apartment complex).  Take a look at all of the kickbacks that developers are getting to build more of the same exact thing that can be found a few blocks away. Follow the money...

Look at how our court system wastes cash, passes light sentencing for criminals like school shooters, look at how they built a brand new court house yet they are all working remotely.

Look at how neighborhood pools can't stay open, roads are being fixed with chip seal, the lack of green space, the traffic congestion, and the proposed toll highway for the elites to get around faster.

Notice your property taxes increasing?  Look at what that does to the demographics to the community over the next several years.  Look at how JOCO has missed "best places to live" lists recently.

Look a the douche that is your new neighbor.  Look at the police departments that are more focussed on generating revenue than protecting and serving (know someone that has had their car or home broken into in JOCO?? yeah we all do).

Now look at this crybaby's post about moderation and keeping partisanship out of an upcoming election, and then blasts everyone that isn't a liberal.