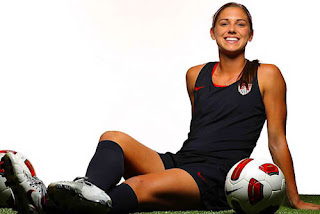 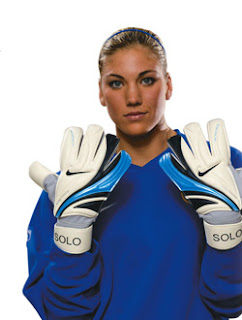 BIGGEST IDIOT IN KANSAS CITY? If you mow it, they will come Woody Woodruff is turning the failure and redevelopment of the Bannister location into a racial issue. Is this really the biggest problem facing black people in this town? "If you mow it they will come" might of just put owners of race cards on notice that they will soon expire metro wide.