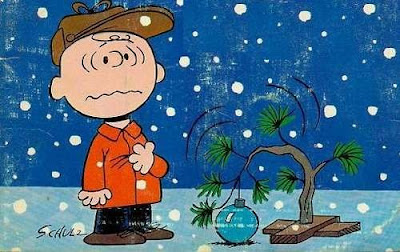 Email ThisBlogThis!Share to TwitterShare to FacebookShare to Pinterest
Labels: christmas, war on christmas 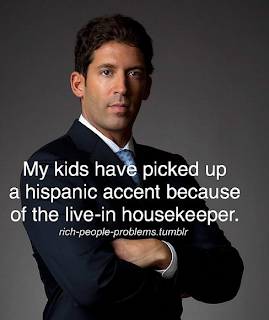 The recent actions against Mike Babick and his Christmas display by the Prairie Village city council  could go down as one of the biggest douche bag elitist moves in the history of the city.  Let's face it, that is hard to do in a city where people bitch about the invasion of BBQ smell in their backyard, the sound of kids playing catch and home to a school that once confused the Mercedes sign for the Peace sign.

For over 30 years now people have been bringing their families to see this awesome display of Christmas past and due to the sniffling and crying of a few people that is all going to come to an end.  I read in that story that the noise, littering, traffic were all to blame but anyone that has been there can tell you that traffic is congested but organized, the noise is low and I have never seen littering going on out there.  Did someone 15 years ago drop a gum wrapper?  Probably but other than that I have never seen a litter problem.

Prairie Village is a joke with a bunch of whiners as residents and a street full of pretentious jack ass's.

I say put the freaking thing up again this year but have Santa pissing on a sign saying  "welcome to perfect village".

Feel free to contact them and tell them how you feel.

Also be sure to check out their group photo.  Have you ever scene a group more in need of a laxative than these uptight pricks?

WAR ON CHRISTMAS GETS AN EARLY START (CBS) OAK LAWN, Ill. A southwest suburban school district has taken action, responding to the concerns of a parent who is Arab-American.