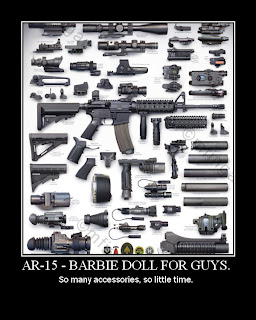 When there is only a single murder in KCMO it almost seems like a fluke.  I am sure that the rest of the bodies will start showing up later this week.

1,  Ain't no party like an East Side Party if you want to get shot.

2.  This story could only take place in a town called Gypsum, Ks.  Stupid Hillbillies

3.  The Wornall area is getting worst each week that passes.

4.  Gun shot wounds are so common in KCK that they are now being called "minor injuries" .  Two shot in KCK gang battle.
at January 17, 2011