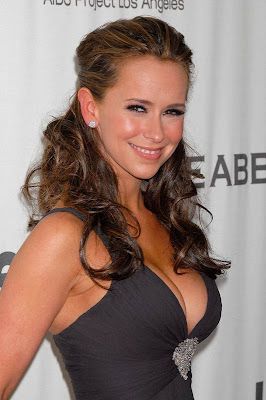 It's Oscar time and nobody cares.  Did Hollywood actually believe that people would keep watching a show that is less about awards and more about the promotion of the leftist agenda?  Or did they think that our recession crippled country was ready to watch wealthy elitist show up in limos, 100k dresses and millions in jewelery?