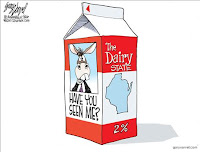 The recent events between states and unions have been pretty entertaining.  From the cowardly acts of their political leaders to the ignorant hipochriticol hate speech from the union members one cant help but laugh.  Never before has America faced this weak of an enemy, this pathetic of an invader and this cowardly of a soldier.

1.  Pelosi tries to write her own version of her legacy. This story probably wont help things for her.
2.  Liberals hope that police can help with gas prices 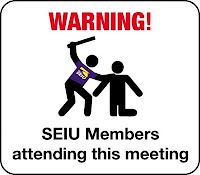 3.  Obama talked tough during the campaign but is too much of a coward to honor his word.  Patriot Act  Union Protesting
4.  Daley hides out in office while issuing orders to protesters.
5.  Wisconsin's cowards
6.  Union bad ass's attack defenseless woman (Tabitha Hale).  Chicken Sh*& Bastards
7.  Union Workers Sexually attack Kansas legislator.  Again, attacking a woman.
8.  Union Workers attack yet another female politician
9.  Hoffa is a crying douche bag
10.  "I'll F*ck you in the ass you F" .  What happened to being civil? 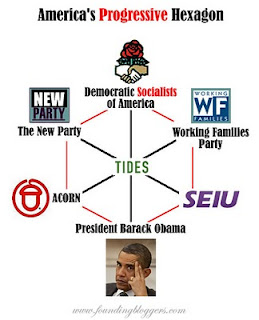