KCTV5 THINKS YOU ARE IGNORANT F'S 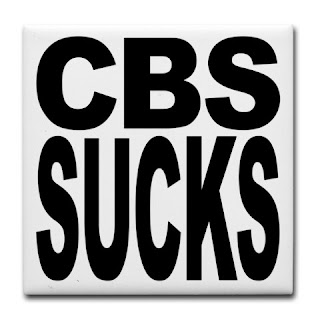 Sunspots!  That is what the people at CBS want you to believe was the cause of their screw up of the KU MU game.  How dumb do they think Kansas City residents are?  When you go to google news and type in "sunspots" the only story that comes up is this one.  Wouldn't you think that if there was a sudden sunspot problem in the United States that there would be more problems reported?

CBS has a long history of screwing up sports in this town.  Katie Horner, Sun Spots, lack of  sound, picking crappy NFL games and of course the 20 inch scroll at the bottom of your TV for a storm 300 miles away.

So CBS can shove their excuses and fake apologies up there incompetent asses.
at March 05, 2011