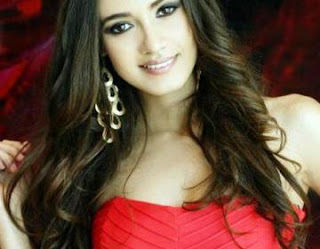 1.  Piers Morgan goes Douche Bag over guns.  This guy is a joke and never has any facts to back any of his points.  No wonder CNN Blows more than a Kardashian.
2.  Hillary Clinton uses Headache to get out of Benghazi incompetence hearing which puts the blame on HER.
3.  GM is alive???  Another Obama and Union Thug lie
4.  The Federal Post Office finds yet another way to steal tax payer money.
5.  Obama Profits off the Massacre of First Graders.
6.  Kids would still be alive in the Wealthy paid more in taxes?  Well, our King thinks so.
7.  Another Murder by an OBAMA Fast & Furious Gun.  How many has he tallied up so far?
8.  Minorities wonder why the antigun crowd doesn't care if they are slaughtered.  Simple answer, Liberals are racist and are destroying the black community.  Abortion clinics, guns, booze, drugs, welfare, failed schools etc.. Thank your local or national liberal politician for that.

The picture to the right is that of the latest victim of the Obama Gun Running Operation.
at December 19, 2012