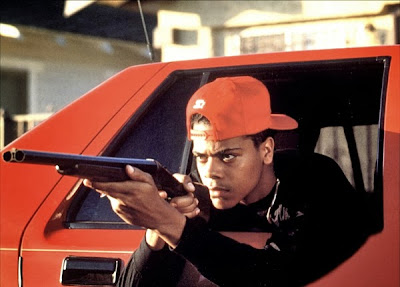 Day by day the northern part of our county is becoming the southern part of another, Wyco. Crimes, property values and blight that once were unthought of in JOCO are now weekly occurrences and overshadow any/all positive news coming out of the area.

I believe that city leaders have known this was going to happen for sometime now and started rebranding the southern part of the city "Blue Valley" back in the 90's.  Hell the city even gave up on the Shawnee Mission School District in favor of the new and sparkly Blue Valley district.

I once again say that it is time to finally separate the two areas by more than name and end the charade.
at October 08, 2013