Dodge City Mayor is a Coward

“There’s a multitude of things coming down the pipe, causing people to be disgruntled with life,” she said. “People just want to blame somebody, and I feel like it was easy to blame me." 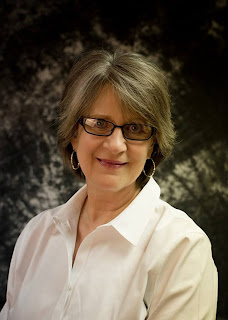 So let me get this straight.  The home of the Wild West elected a coward as a mayor?  This mayor
decided to take it upon herself to make decisions that went against the wishes of the people that elected her and she was surprised that they weren't popular?  She has even gone as far as adopting the typical left wing bullshit excuse of being "afraid", "in danger" and "threatened".

When will we ever see these threats posted or published for all to see?, Never.  It is a con game that the left has implemented to make those that oppose their tyranny look unhinged.  They feed this bullshit up to the mainstream media and bam, it spreads.  It offers them cover for fleeing the next election without suffering the embarrassment of the landslide coming their way.

These politicians got a taste of a little power and once the chance came for them to grab some more, they did.  The fascist left may have won the presidential election but they got their asses handed to them across the board everywhere else due to these power grabs.  Chances are, this mayor was yet another hypocrite not following her own policies and got caught.