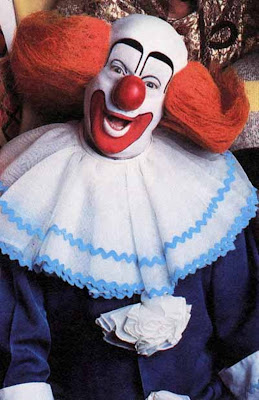 The worst Mayor in the history of OP is finally hanging it
up, and we should all be thankful.  The idiot that took all of your tax dollars and gave it to retailers to open up strip mall after strip mall to out of town mega stores while ignoring the small businesses of the community is stepping down.  The idiot that turned the OPPD into a shoot first and ask questions later, revenue producing police department is stepping down.. The man that blah, blah, blah he well, kinda sucked.  Just look at what happened to Old Town OP...

So does this mean that the people of OP will elect someone that will value their tax dollars and return the police department into a community first department? Hell no.  The county has turned Blue which means that nothing but waste and a crappy police department will be allowed.

Ask yourself this.  Was he the mayor of Overland Park or Blue Valley????  Do JOCO residents even need to think longer than 15 secs to come to this conclusion?