Ever wonder what you would do when you are face to face with TRUE Evil?  Would you run? Cry? Beg? Or would you make a stand and fight for your life?  That question might seem to have an obvious answer but trust this Marine, not all of you would.  We all had that guy in our squad that we didn't want to face incoming rounds with. We all know a guy/gal that talks a big game but is truly yellow.  Do yourself a favor, ditch that person from your life. Evil is everywhere right now and there is no room for softness. 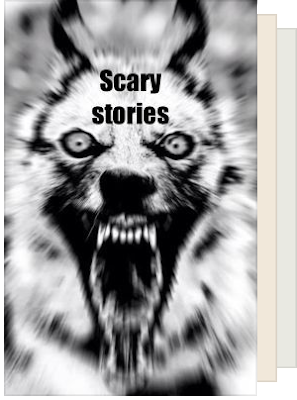 1.  MINNEAPOLIS - Is famous for slashing the budget of their police department instead
of investing in training.  This lead to less cops, less training and yes a MAJOR spike in crime. So this psycho shooting up a hospital and planting bombs probably doesn't surprise anyone.  Also, if you live next to a psycho that is capable of doing this and you don't say anything, go fuck yourself.

3.  The courts thought that beating your wife to death with a bottle was only worth 16 years in prison.  Yet another example of our great legal minds working to their full potential.

4.  Omaha Mayor's daughters corpse found after she went missing last month.  In a shocking twist (not really), the husband was arrested.

5.  FEMALE Educator in Atlanta was caught diddling herself multiple times in front of her students.Parents say that she was considered the cool teacher by her students..

6.  Oldsmar, Fl had a hacker attempt to poison the water supply.