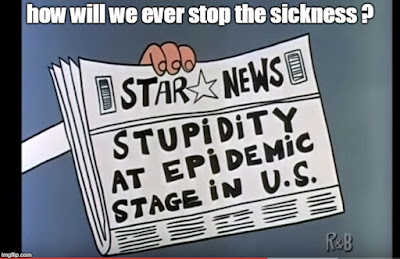 There is a story in the Kansas City bullshit Star saying that the school district got a thumbs up
from some liberal group that looks at other "urban schools".  Now, the first thing that comes to mind is that the majority of the school districts this group looks into are hot flaming dumpster fires that have students fleeing in record numbers.  So when they say they have made "progress" and have "momentum", are they saying that in comparison to those districts or ALL districts.

Is the KCMO school district nothing more than a 700lbs person dieting for 4 months, dropping water weight, and then resuming their normal activities because the real problems haven't been addressed.  What do we really know about the changes that happened within the district?  NONE are listed.  Typically when details aren't given about how change happened then there is a good chance that there might be smoke and mirrors involved.

Typically, in areas with good or improving schools there isn't widespread gang activity, murder, truancy, sinking property values etc... Politicians, lobbyist, bureaucrats and yes TEACHERS UNIONS can't be trusted EVER.  This "Council of the Great City Schools" is just about the most liberal group that I have ever come across in all of my days in researching stories.  Also, their biggest legislature news according to their own site last took place 5 years ago.  What the F have they been doing besides pushing common core? 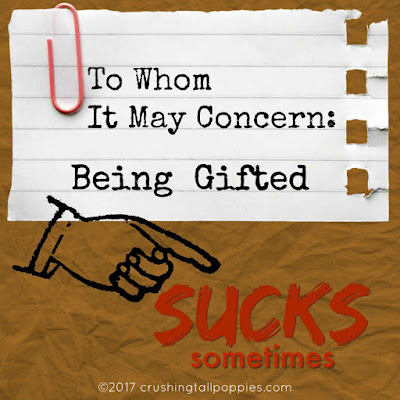 What impact has this Council had on the KCMO school district?  Zero examples of how they
"helped" in this epic turnaround have been given yet you are supposed to trust this lobbyist based out of D.C. that the city is ready to regain accreditation.  The minute this happens, the school district will forever be doomed.

Instead of bullshit press releases then why can't we see in a chart where the test scores are compared to the region, state and nation?  Can we see what percentage of increase took place from the time accreditation was lost to when this bullshit statement was given?  Can we also see the number of truant students there are?  Which students were given the tests?  Has the test changed in the past 10 years and if so, how?

Answer those questions in this story and maybe there can be a parade thrown.  Until those questions are answered it looks like a cheap PR stunt by parties that have a lot to gain and little to do with the families suffering under this bureaucratic nightmare of incompetence coming out and saying "oh it has gotten soooooooo much better"