The Evil That Lurks Around The Corner 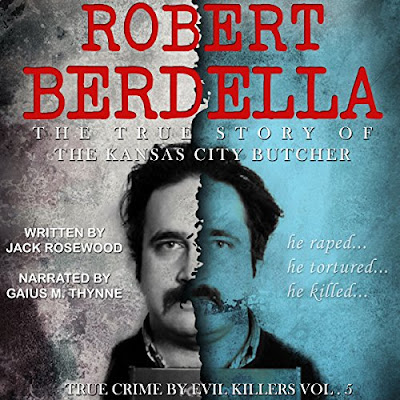 Today the eyes of the nation are focusing on the wealthy on the left taking on the wealthy on the right over Orange man.  Kinda a waste of tax payer money..
Meanwhile, despite the oldest living mammal to reside inside the White House becoming the president the country spirals out of control.  Covid shots turn out to be worthless yet everyone is breaking the rules to get them, murders are up (who knew it was possible) in most major city's and your local neighborhoods continue to rot unless you have a gate around that community.  Shocking

1.  FBI Agents gunned down in Florida by a pedo crazed monster. No idea if funding cuts have been argued by the left or if there were cheers from the Antifa crowd who has tried to do this for the past 8 months.

2.  Marilyn Manson accused of torturing women etc..  Well, who could of seen this coming.

3.  Atlanta Rapper accused of murdering his cousin.  ATL is rapidly becoming the next murder epicenter and rap artists seem to be right at the center of most cases.  RIP King Von

4.  Fauci does it again. One week we should all wear 2-3 masks and then a week later he says that it doesn't make a difference.  This is the same jackass that at the beginning of the pandemic said that masks would be ineffective against the virus.  There doesn't get much more evil in America than the head of all VIRUS issues in the United States continuing to get a pass as half a million people die.  Fuck Fauci.

5.  The cops Pepper Sprayed a 9 year old girl in NY after handcuffing her ass for what appears to be nothing more than a temper tantrum.  Keep cutting the funding of cops so that they don't know how to better handle situations like this...

7.  If you forget the cheeseburger and work at McDonalds in New Mexico then you might get a gun pulled on you by some psychopath.  The home of Walter White.