The links you need to read to be better than Twitter Trolls.  Do not be like your dumb neighbor and make ill-informed posts about topics you are too dumb to understand.  Simply cut and paste the below and be cool like me 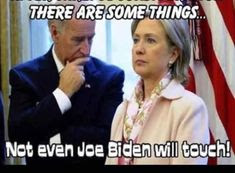 1.  Oscars bow down to the pressure of the liberal left.  Instead of these nominees being celebrated for their accomplishments, they are being used as props in the white liberal elites' "diversity" push. True diversity comes when the skin color of a nominee isn't noticed.....

2.  Joe Biden is worst for immigrant kids than any other president in the history of the world, except for maybe what Lincoln did to the Irish.

3.  Fauci hates Republicans and their choices.

4.  Liberal white women once threw their panties and Cuomo because he was the man they all wanted.  What do they think now that he has been accused of inappropriately trying to grab their panties amongst other things.  Just look at the wonderful choices these women make when it comes to who they admire.  It is shocking.

5.  Megan Markle is running for president?  I thought those of us on the good side of the pond wouldn't have to deal with all the drama that this person brings with her.

6.  The hottest drug dealer you will ever see was just arrested.  If we have 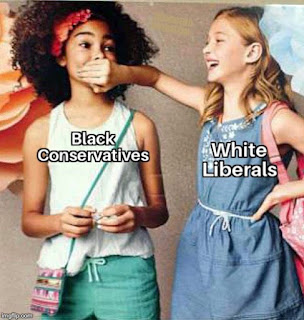 learned anything from covering crime it is that hot chicks do not do hard time.  She will surely use the "you don't know how hard it is out here for us hot white chicks" defense.

7.  Is this really a shock? Wealthy countries are getting vaccines and poor ones aren't...

8.  The most expensive cars ever sold

10.  Prince Harry is exploiting the death of his mother for more likes and followers.  Classy.