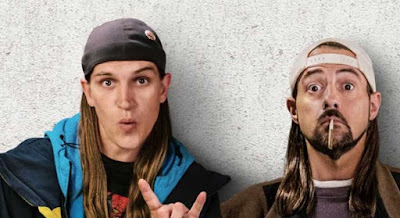 What do you get when you elect the Parks & Rec leader in a state that sucks at Parks and offers very little recreation?  A total cluster fuck.  Thanks to the
governor of Kansas and her cronies it appears that despite the vaccine being out for a couple of months now, only 19.5% of the population have received at least one shot.

This number would be shocking if it said that 19.5% had received both vaccines, but nooooooo The Gov has royally screwed this up.  So what are the chances of a recall taking place on this incompetent woman?  It has to be high right?  Kansas hasn't bought into the sweet old as fuck grandma routine have they?

If Kansas voters had actually driven through the district she represented they would see what a total failure she is.  When was the last time a JOCO resident visited NORTH TOPEKA?  It was probably me when clients of mine would tell me that if I wanted to do some people watching, go to North Topeka.  It is literally where white folks that have given up on life, go to die.  There is no hope in that area at all.

When was the last time you heard a JOCO resident say "lets go the lake" and they meant someplace in Kansas? Or a park outside of JOCO?  Nope.  Been to the Topeka zoo?  Scary freaking place.  She has no accomplishments but you elected her???????????

Lucky me, I was living outside of Kansas when the election took place,  I am blame-free.  You other dipshits, enjoy Kansas turning into NORTH FREAKING TOPEKA! Where nobody even gets tetanus shots.