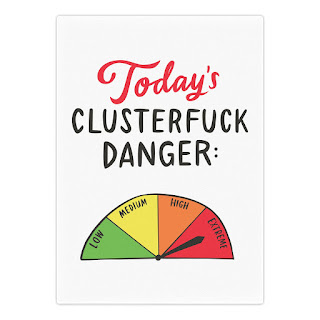 The calls to remove the OPPD Chief have gotten louder, much louder, but is he
the real issue with the Police Department? How about the city council, mayor, judges, and county commissioners?  Do they get a free pass?  Can you imagine the calls that were made by the elected douches of the county and city once this poor kid was gunned down in his house?  The pressure to make the murder go away and "punish" the officer had to be incredible.

Cluster fucks like this typically only happen when people are forced to go behind the standards and practices that were created to handle a crisis and resolve it for "good PR".  If the chief were to follow the book, I seriously doubt a killer cop would have received 70k to kill a kid at his house.

OP is currently undergoing a MAJOR identity crisis due to uncontrolled and poorly planned growth.  The choices and decisions the city has made over the past 10 years are choices typical of greed, power, and lack of knowing one's self.   The problem will not resolve itself until JOCO/OP residents start electing capable people with good character like they used to.