Could KC be ready for a new newspaper? 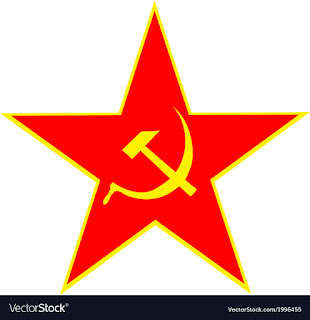 I have had multiple conversations about the state of "news" publishing (print and
over the air) in the KC metro area in the past few weeks and one thing keeps being said, "what the fuck happened?" It seems the past 3 years have seen a major shift in the way stories are covered and even if what we are hearing about could be considered "news".  To a person, everyone has stated that a more traditional newspaper could come in and completely dominate the market and drive what is left of "The Star" completely out of town.

It seems that people are sick and tired of being called racist and hearing about how corrupt the police are and how even more money is needed to fight "insert the flavor of the month cause".  In the meantime, stories from the North & South of the city get ZERO coverage, sports are poorly covered and JOCO is slandered.  To say that "The Star" has jumped the shark on racial issues in this town MIGHT be the biggest understatement I have ever made on this blog.

The local newspaper can't keep staff, hides articles behind a paywall, hides the names of authors of editorials behind the phrase "editorial board" and takes up political causes instead of trying to at least maintain some sort of charade of impartiality.  It almost seems like they think that they are going to create change instead of reporting on it.  Good luck, when your subscriptions have plummeted and people see your approach for what it is.

People are sick of being lectured and are ready for NEWS.