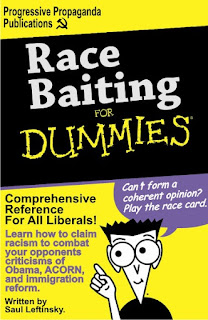 So here goes yet another barrage of stories about how racist and nasty the
majority of the KC area is.  This time, just because you are NOT in favor of the mayor trying to create a loophole to defund the police (which is kinda against Mo law), they call you a white republican racist.  If that isn't enough they compare NKC to slave states of the south prior to the civil freaking war.

Now I know that most of the Star writers are new to the area BUT NKC has discussed leaving KCMO since the freaking 80s.  This isn't news but it is a way to tie into their post-George Floyd narrative that all white people or people of any color that disagree with liberal talking points and socialist policies are either racist or self-hating people of color.  Let us not forget that for close to a century the KC STAR was the chief racist in town.  Ever speak to a reporter/writer of color that use to work there?  There are LOTS of stories.

The KC Star then post a story that EVERYBODY in the city already knew about, the guy that Troost was named after was kinda a bad dude.  Missouri was a slave state (those of us on the Kansas side know this well) and there is a lot about the city that was wrong.  But let us not forget who has run KCMO for Generations, DEMOCRATS!

If KCMO is a racist city, then look no further than the Democrats that have run the city since my grandparents migrated here.  The KC Star and elected officials need to take a long look in the mirror before pushing out false narratives but maybe this is part of their plan.

Democrats in KCMO are like the kid in class that farted and then proceeded to blame everyone around them that were just minding their own business.