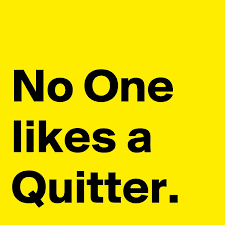 elected.  Sure there were those that said they were Dems but that was strictly due to their jobs working with the state or county government or they were transplants from a failed blue state.  So is it any surprise to learn that this Prairie Village Dem quit her gig after a year in congress?  Being a female Dem in JOCO now that Trump is gone it is no longer the trendy thing to claim and we will go back to our normal balance of whackos in the county.
at June 21, 2021