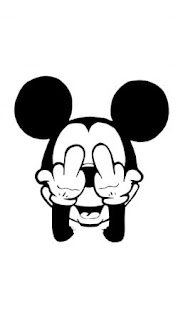 For the past couple of years all that the media has done is tear down law enforcement and victims and
instead taken up the cause of the criminals yet, they all had to pretend to be sad that a cop in Independence was killed.  It kinda makes you stop and think about whose side they are on and why they continue to get a pass for the blood that is partially on their hands in this death.

You see, the way that the police engage with violent criminals has changed in the last couple of years due mostly in part to the media's labeling of them as murderers.  KSHB and the KC STAR are the two biggest offenders of this, and should NOT be allowed to skate by without facing questions regarding their recent coverage.

They try to "humanize" the officer now that he has been murdered on the job by talking about his age, the fact that he was engaged etc... but up and until he was murdered he was to them, the enemy.

RIP Blaize Madrid-Evans.  You deserved just as much support before your death as you have received since your passing.