KC STAR gets story ideas from "The Wire" 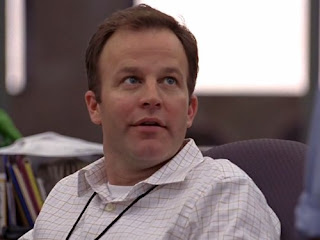 The headline today is about how the worst paper in the nation spent 24 hours with a homeless woman.
Those of us that have seen the wire understand that they are trying to take the Dickinsonion approach to cover the homeless problem in KC.  Those of us that saw that show understand how insincere that this approach really was. It also shows just how lame and out of touch that the local paper actually is.

Are they so far gone from covering the news that they are resorting to covering the tragic life of the city's less fortunate?  I do not believe that anybody in the metro is unaware of what being homeless entails.

For a heads up on more stories that the Star plans on releasing this year, be sure to watch season 5 of The Wire.