Liberals Screw Over The poor AGAIN 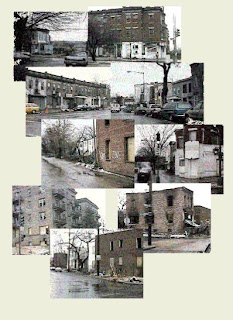 You have to love how the liberals just F'd the people of D.C. in the rear with no KY on this one.

1.  You lose 1800 jobs from a blighted community
2.  The residents of that community will not receive the savings that Box Stores can bring.  If you read through the stories on this you will find that residents have been begging for Wal Mart to open a store in their hood.
3.  The City can count on ZERO new proposals from other companies to open stores in that area.


Is there more to the story than his?  Is here a hidden agenda (like lower property values) by the liberals in D.C.  There has to be.

While the rest of the world watches the best athletes in the world, lets see how some of the best killers, pimps, vandals, robbers, kidnappers and rapist are doing.

1.  What are the odds of that the people vandalising the Roeland Park cars were from S. Joco?  Ya know, trying to get the people in that city to become part of Wyco...
2.  Even redneck sherrifs in the middle of bum f'd Kansas are doing/distributing Meth.
3.  You know Independence is F'd Up when the senior citizens are robbing banks.
4.  First no sleep and now no living on Brooklyn.
5.  Turns out that the only bombs that Wal Mart was responsible for were those on a baseball field in Seatle this weekend.
6.  WT from Oklahoma responsible for robbing Kansas Banks.
7.  Olathe residents aren't cooperative when it comes to going to jail
8.  Fatman robs OP Bank.  He was wearing black though so that he could look slim for the security cameras.

Your Picture of the day 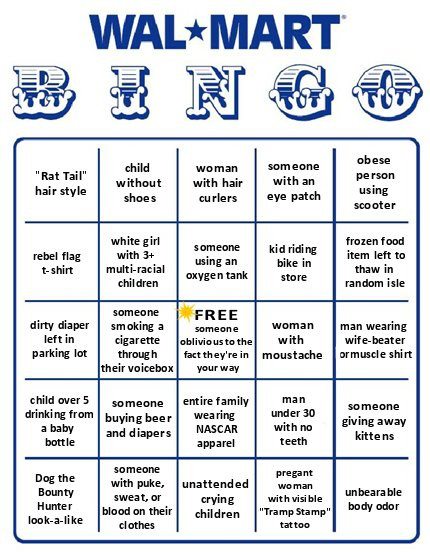 Email ThisBlogThis!Share to TwitterShare to FacebookShare to Pinterest
Labels: headline of the day, picture of the day, Wal-Mart

Words cant describe the awesomeness of this video. LMAO.
at May 19, 2011 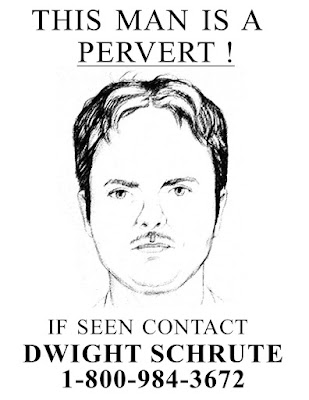 I am not exactly sure what I could add to this local story.
at February 06, 2009

WAL-MART VS. MEXICANS VS. AFRICAN AMERICANS

How did this thing(racist comic book) get by the Wal-Mart Nazis? It will be interesting to see how this turns out.
at July 08, 2008

Kansas City has been hoodwinked by a snake oil salesman from Arkansas and you are all giving him a pass. I have yet to read a story or blog post mentioning David Glass's name in regards to the Wal Mart convention ditching Kansas City.

Remember folks, you voted to give this guy a quarter of a billion dollars to refurbish the stadium in which his once proud/now a joke baseball team plays and this is how he repays you. Are you kidding me, THIS GUY OWES YOU! Yet, not a mention in the media. $8 million stripped from the local economy and not a mention.. And let's not forget about all of the tax breaks that Wal-Mart has gotten to build its stores in neighborhoods that didn't want them and the small businesses that closed down shortly afterwards.

Everything that was good about Ewing Kaufman has been flipped with David Glass. Ewing Kaufman loved Kansas City, kept his business here, employed thousands(and paid well) and gave us a winning product on the field (even if he lost money). Glass destroys local small business's, provides terrible low paying jobs, fleeces the city for money and has put a joke of a product on the field. Yet, the media fails to go after him for stripping the city of its biggest convention................

I think its time that Kansas City said good bye to Wal-Mart and David Glass.
at June 25, 2008

THE FLAGSHIP OF CAPITALISM CATERING TO PEOPLE THAT HATE CAPITALISM?
at March 17, 2008

Today while out visiting a client we got into a discussion about a documentary that he had seen in the past about the evils of Wal Mart. He stated that his family stopped shopping there 2 years ago due to how they treat workers and what they do to small business.

While this guy was rambling on and on about the evil I caught a glimpse of EQUATE ASPIRIN on his desk. When he finished talking I asked him if I could take a couple of his 3 year old Aspirin. He turned red
at October 19, 2007