ANGELO MINO HAS THE WEEKEND

The “New Deal” is back! You have to be concern!

In 1930, during the Great depression, the liberal democrats and soon to be new socialists with big success launched a “new system” that changed the nature of American society. Here is when the disaster started : Franklin D. Roosevelt at the white house and supported by a massive Democrat Congress sent out a new set of federal projects, entitlements, creation of more taxes and all the regulations that people refer now as the “New Deal”. This moment is the started point and roots for democrats to claim one more “identity point” for their political landscape, The Ideology of Socialism.

The limits of federal constitutional authority were violated and worse never even observed, the States no longer were able to have local sovereignty, and private properties and businesses were on a big and risky situation when American society stared listening a new vocabulary containing words such us: Liberalism, Socialism, “statistm”, relocation of p 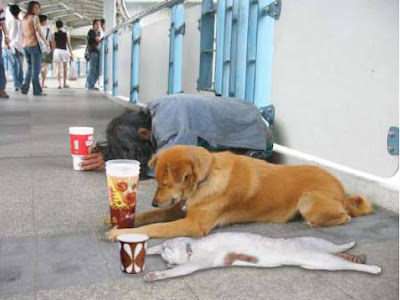 roperty, redistribution of wealth , etc. . The American society witnessed the creation of more federal agencies to allow the democrat party and his government to control every single movement of the Nation, a cascade of taxes stared hurting our nation, even our Supreme Court was a victim of an unfair replacement of old judges by judges with the same mentality of Roosevelt, The Supreme Court became the “President’s own legal department”, and the puppets of the White House and Democrat Congress.

Be ready! Please open your eyes! Be alert! Do not give up! Just remember that it was FDR the one that BROKE the “tradition” of only two presidential terms, Do you remember how many times he run for? He was there for 4 terms. Yes Four Terms! It will happen again if you do not listen to me. IT will happen again! He didn’t care that it was President George Washington our own FIRST President whom initiated the tradition.

Now: Let’s see what is happening right now: The President is taking over the Automobile industry, the cigar industry, communication (phone) industry, the health care system is his new farm by planning to eliminate free market!, and He is creating new agencies by appointing the “ZARS” for almost every sector of the government. 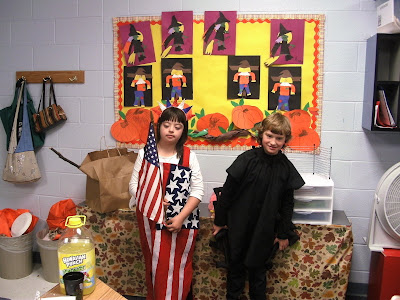 You can see what happening when you put in the White House a “Community Organizer”, a person without experience in the business area, without opportunity to make executives decisions, without knowing how run a business.

He wants to do everything at the same time, and that is when business will collapse when the top guys wants to run the show by himself, when “The Supreme” starts projects or programs without finishing first the one that are in the making, without having the rights facts together.

There is a book call “Winning in Fast Times” by Colonel John Warden III where he talks about the so famous “Center of gravities” and his well know and recognized “Prometheus Process”, looks like President Obama never had access to this book, If we wants to run several projects at the same time, He or somebody in the White House or Democrat Congress should stop everything, go find the book and read the book. By the way Colonel Warden was the mastermind behind the overwhelming victory and the well planned air campaign during the Desert Storm conflict, He (Warden) changed strategic thinking around executive and business people in USA an 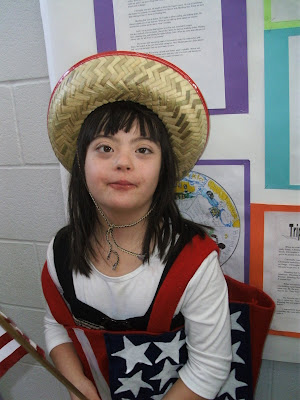 Now Our President is talking about Immigration amnesty or at least he is talking about new comprehensive immigration reforms, where he plans to help illegal immigrants to get the USA Citizenship. I am OK with an immigration plan, I will even support if the plan is right, but with some limitations, They (un-documented) should be allow to gain their employment authorizations and/or a Permanente Resident Cards but they should be denied the Citizenship unless they will volunteer to serve in the military if accepted.

We can not give away our citizenship so freely! He, President Obama is looking for a new political base and support; He might think that between the immigrant workforces are the votes for his continuity in power.

Be aware! Be vigilant of this next political strategy from the White House. Continuity in power like Chavez, the Castros, Correa, Morales and others………