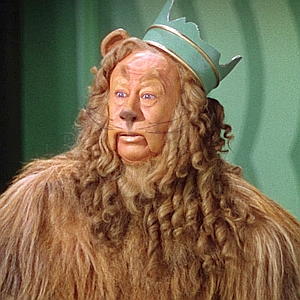 When I first heard of this witch hunt against Emma Sullivan I couldn't believe that the governor of our state had nothing else to do then to cry over getting called a name.  Then I reminded myself that he is a politician and therefor an insecure child that thinks that he is better than everyone else. I am glad that she has decided against apologizing to his majesty.

Personally I think that the staff members that made a big deal out this Tweet should be fired.  Do we really want someone working this close to the governor influencing policy or even worst, collecting a check from Tax Payers?  Hell No.

If anything Brownback should apologize to Emma Sullivan for dragging her good name through the mud.  She is a freaking kid, not someone that you are running against for office and should not be treated this way.  You are suppose to be looking out for her best interest and not blackballing her for your insensitivity.

Fellow conservatives in this state should no longer support him.  His actions do not represent our chief belief of smaller government.  If anything Brownback has demonstrated to us all that he believes being governor makes him better than us and that he should use his office to attack people.

To him, governor of Kansas might as well be the same as King of England where people that speak out against the king better apologize or be "dealt with"
at November 27, 2011