KCMO Murder surge solved with a "Blueprint" of liberal programs 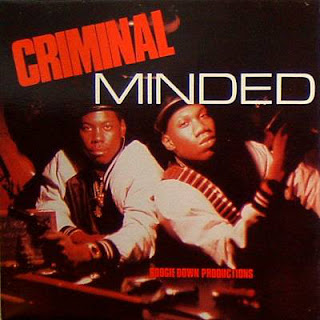 I have been blogging about KCMO sucking for nearly 14 years now and in all that
time I might not have ever come across a bigger piece of a shit plan than this one.  It read much like a book report written by a kid that didn't read the book but saw the cover and jumped to conclusions based upon a picture and what they interpreted it to mean.  In this case, the people that wrote this used the correct font, proper spacing, snazzy graphics, and bullet points straight out of the propaganda playbook.  Don't believe me, then tell me how LGBTQ programs figure into the MURDER RATE in KCMO????

The Blueprint solves all social and economic issues all at once and tells everyone that if the 5 million steps taken are in fact taken, the city will turn into Utopia.  It is that easy! Those steps will certainly make up for the decades of corruption, mismanagement, and lack of action taken by the democrats that run the schools, government, churches, and police department.  The author really "gets" KCMO.

Instead of a 5million point plan, how about you start with schools and go from there.  Instead of civilian review boards how about you increase funding to the police department for better training and more police (ya know, maybe solve a case or two). Instead of worrying about livable wages, blight etc. you see what a community with kids going to decent schools and a robust and highly trained PD does to turn around a community. It is a simple start but it seems to be better than academics writing papers about shit they paid a fortune to learn nothing about.